Crown of the One True King 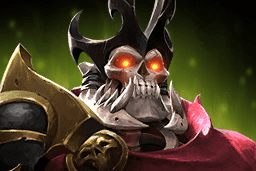 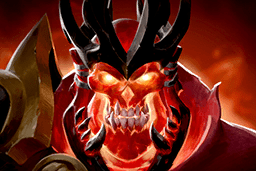 In an age lost even to his own memory, Ostarion fed his lust for eternal life not with spectral essence, but a nigh-unending harvest of bone. The walls of his palace were formed of fired bone; the streets paved with bones of every sort of creature and every enemy. And those of the flesh who entered this domain took great care, for the King was first and foremost a collector, and nothing moved in the Empire of Bone without summoning the gaze of his unblinking eyes.