There lived those amongst the masked ones who had--through violation of one creed or another--been stripped of their honor and made to exist on the outskirts of society, unmasked and unable to influence the affairs of the Isle. Oft victimized by the common folk and lords alike, to defend these wretched folk even in the face of highborn deviance would invite certain exile--a fate considered far worse. 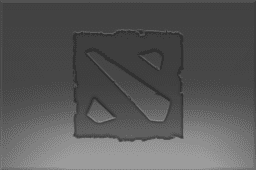 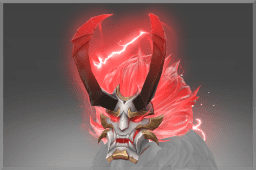 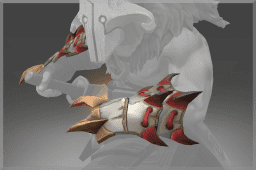 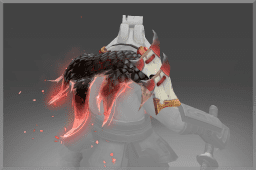 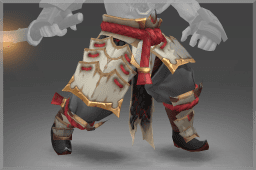 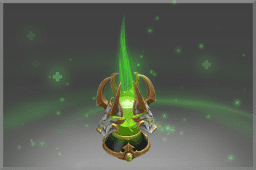 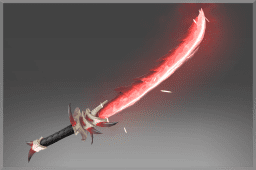